What Is Rhino Wall Repair? 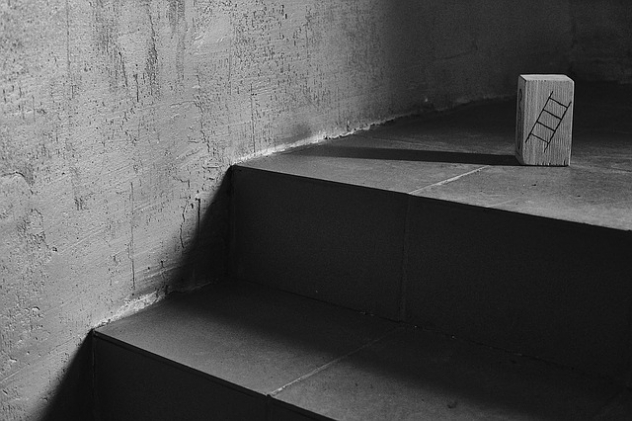 Rhino wall repair, also known as Rhino Carbon Fiber, is a patented carbon fiber system that repairs bowed foundation walls by connecting the foundation base with a house or building framing. As a result, this makes Rhino Carbon Fiber the strongest repair system on the market, and truly the best solution to be considered for bowed basement wall repairs.

Why Rhino wall repair may be needed

As stated above, Rhino wall repair addressed bowed foundation walls, a condition that is critical to be repaired and cannot be ignored. There are basically four stages of damage that a typical foundation wall will go through. Understanding these four stages will help illustrate the value of this technique.

The first stage of damage is soil expansion and cracks. Soil expands, likely due to unstable soil. These are more than simple cosmetic cracks and need to be addressed. Left alone, over time, damage can and will get worse.

The next stage of wall damage is when cracks increase in size. The soil shifts and so do basements walls, causing a severe inward movement or bowed walls. That pressure will likely be directed towards the foundation wall, which causes the bowing. Other causes for bowed walls include poor construction or water pressure.

Once the basement wall bowing becomes substantial, it will cause the walls to shear away from the foundation or sill plate. This wall shearing is when the structure can become unstable, and it’s critical to have the situation addressed. If not corrected, the foundation wall will eventually fail affecting the structural integrity of the home.

If your basement walls are at the point of shear slide, you have to replace the wall and make it structurally stable. This includes linking the foundation base with the house framing to restore structural stability. This is where Rhino Carbon Fiber Wall Supports for your project are necessary.

Is Rhino really the only option for repair?

Though Rhino wall repair is not the only option, it is by far the best. While there are other options such as carbon fiber plates, carbon fiber sheets and carbon fiber Kevlar to choose from, only Rhino provides a link from the foundation base of the building to the framing of the building, which protects against future damage. The superior quality materials used in Rhino Carbon Fiber Wall Supports provide extra piece of mind with installation.